WEEKLY COMMENTARY: Which Comes First – Our Love For God, or God’s Love of Us? 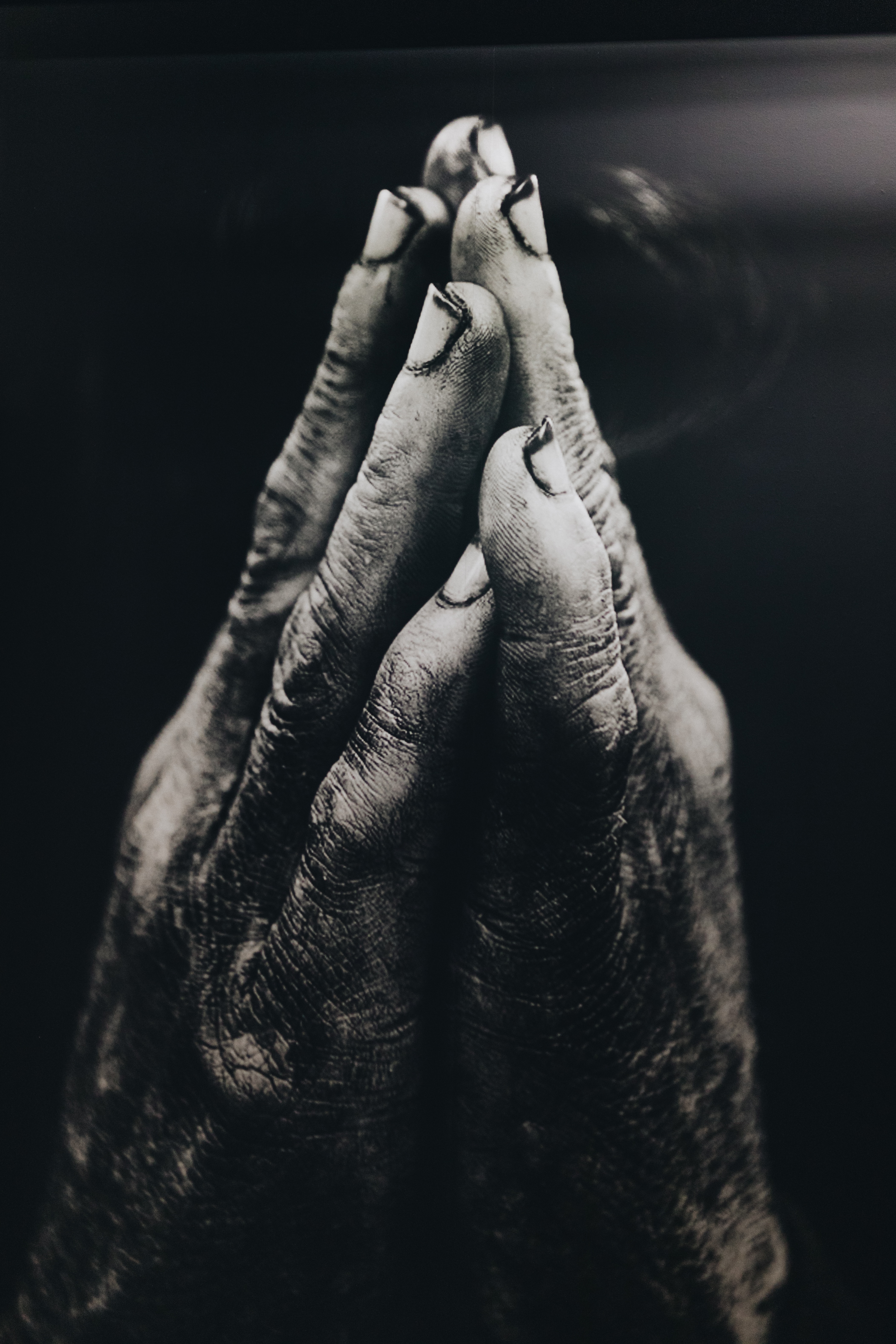 The Christian Church is one of the few organizations in the world that requires a public acknowledgement of sin as a condition of membership.  In one sense, the church has fewer hypocrites than any other institution because by definition the church looks for sinners and is a haven for them.

“Sin” is an attitude in which we focus on ourselves as supreme, and thus replace God.  The real God and His law become secondary in our lives.  Probably we are not consistently sinful all the time, but we know that from time to time we all place our pride and well-being first, even if others may be hurt because of us.  Are any of us not sinners at least some of the time?

If the church claimed to be an organization of perfect people, then her claim would be hypocrisy.   But no such claim is made by the church.  There is no slander in the charge that the church is full of sinners.  Such a statement actually gives a compliment to the church for fulfilling her divinely appointed task.

That view suggests we can earn God’s favor and acceptance by our choice of behavior, difficult as that may seem to be at times.

The benefit of Christianity is often said to be in simply “obeying the rules,” and thereby letting us think we are living morally correct lives and that God will thus favor us.  We try hard to obey the Ten Commandments and Scripture, and we are very kind to other people.  We expect then that God will love us.  Actually, many religions operate on this simple principle —– if I live as I ought then I will be accepted and loved by GOD.   With this approach, the initiative is entirely with US!

But Christianity actually has an entirely different operating principle.  We are already

accepted  and loved by God.  This is a gift to us before we even have a chance to think about it.  We call it God’s “grace”.  This gift was demonstrated by what Jesus did for us on the Cross.  When Jesus was crucified, we believe God was giving His own son (Jesus) to redeem the sinfulness of mankind.

Christians are people who understand they will often fail to live as they should.  Therefore that they need forgiveness in the form of God’s freely-given grace.  The prerequisite to becoming a Christian is admitting that we have this problem, and that we need God’s help.  So, continual repentance in the sense of humility before God, and our thankfulness expressed for the many blessings He continues to give us, is the true mark of a Christian.

The difference between a Pharisee of the New Testament and a follower of Jesus Christ, is not that the Pharisee and the Christian are not both trying to obey God —– they both actually are.  However, the Pharisee is doing it only self-righteously.  Therefore, he continues to feel superior to other people —– there is no humility here.  Jesus criticized people who do “religious” things just to feel superior to others.

Jesus understood that the chief danger from this kind of religious moralism, in which a person or a community feels they have earned God’s favor, is that it could lead them to feeling that they deserve special deference and respect from all other folks —– it produces an unfortunate and unwarranted ego trip ——- not humility.

Jesus himself sacrificed his life so that his followers could be reconciled with God, making their pride and self-interest secondary.  Thus, Christians follow someone (Jesus) who sacrificed everything (all of his pride and self-interest) to redeem and renew the world.  At the heart of the Christian faith is a man who died a victim of injustice, but who called for the forgiveness of his enemies.  Jesus is the example we sinners are trying to follow in seeking God and thanking Him for the blessings of His love.

In giving us Jesus, God showed us a humbling path out of our sinfulness —— a difficult path, but one that would bring joy to God.