WEEKLY COMMENTARY: “THANKSGIVING”: Is This Ancient Holiday Under Revision? 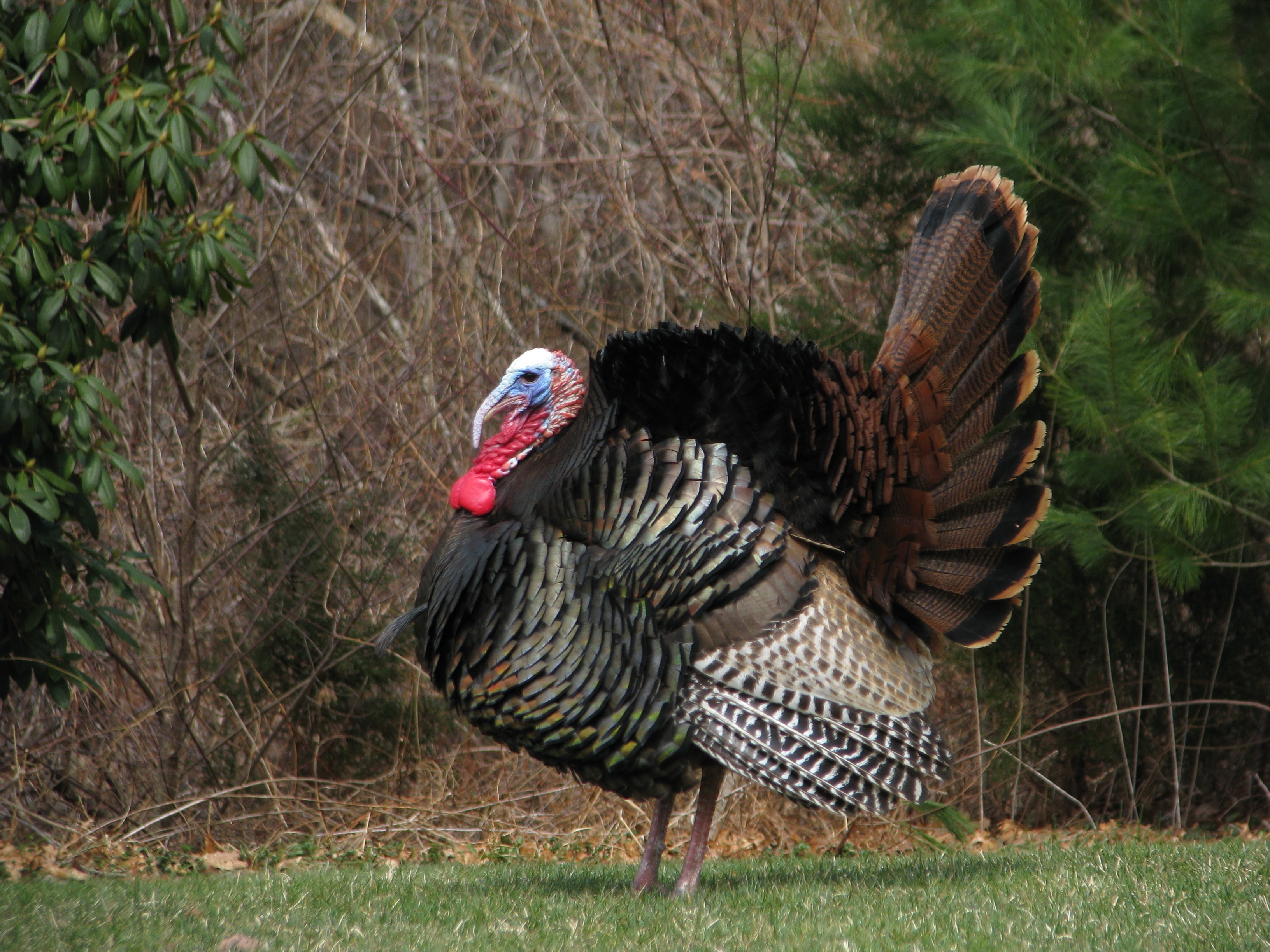 In 1621, the Pilgrims celebrated after their first harvest in the New World, and some Americans call this the “First Thanksgiving”.  Wikipedia tells us that the first Thanksgiving feast was held at the Plymouth Plantation in Massachusetts, lasted three days. and was attended by 53 Pilgrims and 90 Native Americans.

It was already an established practice in Europe to hold feasts celebrating such blessings as a military victory, the end of a drought, or a successful harvest.  For some, it was probably seen as a religious event, for others it was perhaps a time to “let off steam and party.”

One of the guests at the Pilgrim’s feast was Squanto, a Patuxet Native American who resided with the Wampanoag Tribe.  He had taught the Pilgrims how to catch eel and grow corn, and served as an interpreter for them.  Squanto had learned English while being taken around Europe as a curiosity, and during travels in England.  In addition, the Wampanoag leader Massasoit donated food stores to the fledgling colony during the first winter when supplies from England were insufficient.

“In the years following,” Wikipedia continues, “irregular Thanksgivings continued after favorable events, and days of fasting after unfavorable ones.  In the Plymouth tradition, a Thanksgiving Day was primarily a church observance, rather than a feast day.  But such Thanksgiving Days eventually became a civil occasion linked to the religious one.  Gradually, an annual Thanksgiving after the harvest developed widely in the 17th century.  But, this did not occur on any set day, or necessarily on the same day in the different American Colonies.”

Then, in the middle of the American Civil War, President Abraham Lincoln proclaimed a national Thanksgiving Day, to be celebrated on the final Thursday in November, 1863.  He declared it to be “a day of Thanksgiving and praise to our beneficial Father who dwelleth in the Heavens.”  Since 1863 Thanksgiving has been observed annually throughout the United States, but today we use the fourth November Thursday.

Over the years, a number of new traditions have grown up around Thanksgiving, that have no relationship to the event’s early religious or civil intention.  For most Americans who celebrate with a Thanksgiving feast, a roasted turkey is the center of attraction on the dining room table.

Perhaps it was back in the era of President Harry Truman when the annual practice began for the President to “pardon” a live turkey, who would thus escape “capital punishment” and thereafter live out it’s days on a nearby, peaceful farm.

In addition, many high school and college football teams will play their final games of the season on Thanksgiving Day or on the days immediately following.  This is facilitated by the common practice of employers to give workers as much as a four-day weekend.  Also, for many, the big event of the weekend will be the annual Thanksgiving parade televised from New York City – but with much more emphasis on entertainment than on thankfulness for the year’s bounty.

For many religiously-inclined Americans, the annual Thanksgiving celebration reminds us once again to thank God for the rich bounty so many of us find in our lives, whether material or spiritual.  But many of us do say prayers of thanks throughout the year.  So, for such folks, perhaps the really unique gift of Thanksgiving is the strong sense of community with others which it fosters.

The “community” around the Thanksgiving dinner table may be family, neighbors or just good friends – but at this time of year we make a real effort to be there, even if we need to fly from a distant place.  Young and old gather.  The aroma and food delicacies create relaxed conversation and sweet recollections of people and times from the past.  In our very mobile and digitized America, has Thanksgiving Day reinvented itself again – morphing into an annual. not-to-be-missed day of community – a day of GIVING to others

Our traditional giving of thanks to God seems expressed in a one-on-one relationship.  But, perhaps we also can show our thankfulness to God through our love and caring for God’s people.  Perhaps this would mean more to God than the common Thanksgiving Day “thank you”.  Couldn’t we just call this “giving”, as compared to the traditional “taking” from God of the bounty He has so graciously provided for us.

Think about the first Thanksgiving in 1621.  The Native American guests outnumbered the Pilgrims nearly two to one.  The Pilgrims were not just celebrating a good harvest and thanking God for this bounty – they were also recognizing their community with the Native Americans in their lives.

Today, we should be reminded that a God-given community is with us every day, not just one day each year.  We need to thank God regularly for the presence of these people in our lives.  After all, the Pilgrims were grateful for the blessing of being in community, from their very beginning in 1621.

Perhaps we each need a more frequent personal Thanksgiving conversation with God – more than once a year!  Importantly, we do need to thank God regularly for more than material bounty, but also for the family, friends and neighbors with whom God enables us to live successfully in community.

These thoughts are brought to you by CPC’s Adult Spiritual Development Team, hoping to encourage your pursuit of personal spiritual growth this Fall at CPC.