WEEKLY COMMENTARY: How To Recognize An Evangelical Christian 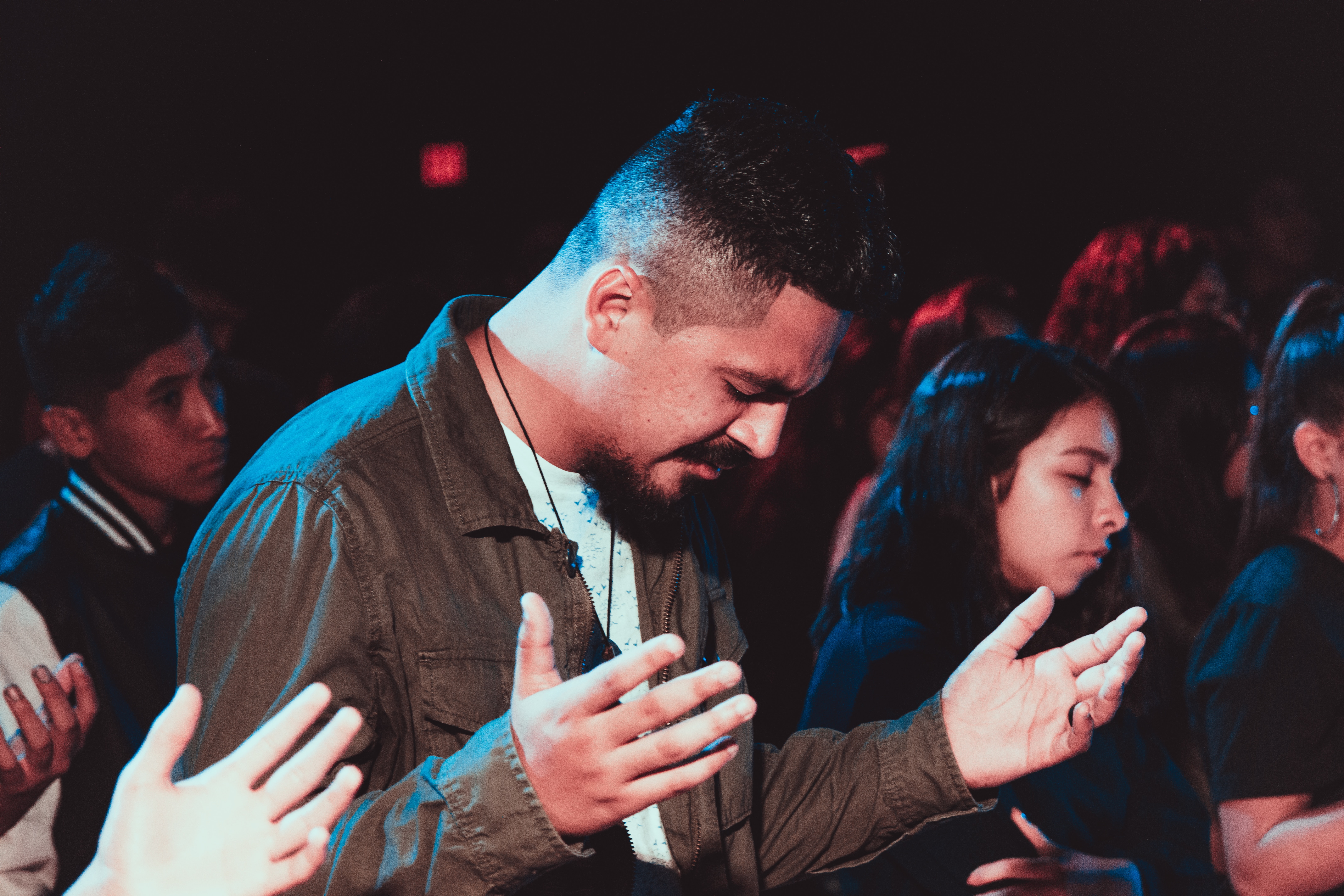 Last July, I joined several members of my family, in Pennsylvania, to welcome another family who would be joining ours by marriage this Fall.

There was plenty to eat and drink as we progressed through the weekend.  But much more memorable were some of my conversations with other guests.  In particular, I had a long chat with the prospective bride’s Uncle Ron, who had flown in from El Paso, Texas.  He is several years younger than me, and works as a medical technician at a local El Paso hospital.

At one point, I remarked to Uncle Ron about the beauty of the little church I had passed on my way to that evening’s gathering.  Ron agreed, but added that as he saw religious faith, it was not about beautiful buildings and ritual – it was simply about our personal relationship with God.

He explained that he is an Evangelical Christian, and for him salvation by faith is all about the sin-atoning death of Jesus Christ, which Ron had come to believe in through a personal conversion, the literal authority of Scripture, and the necessity of sharing all this with “non-believers” – as contrasted with mere participation in ritualized church services.

At that point I had to sit down.  Ron was a bit wound up now, so I thought I had better ask him some questions to clarify my understanding of Evangelical Christianity.  Ron told me that “evangelicals” do not form a distinct denomination.  It is an umbrella term applicable to a style of worship which is focused on the worshiper, emphasizing a “personal encounter” with the risen Christ, and an attitude toward Scripture which treats the Gospels as literal truth.  Importantly, the Evangelical Christian then feels compelled to share all of this theology with others if they seem to be non-believers.

Rn told me that the hallmark of Evangelical theology has been a vision of modern society as a sinking ship, sliding toward depravity and sin.  He said that for Evangelicals, the call to the church alter was the only life raft – a chance to accept Jesus Christ, and thus re-birth and salvation.

I was glad he had brought our conversation back to the centrality of Jesus Christ.  So, I asked Ron what he meant by “a personal encounter with the risen Christ”?  Did Jesus appear to Ron in a dream?  Was there a distinct voice in the darkness of night?  Or did something happen on a mountain top?  How did Ron know when there had been a “personal encounter” with the risen Christ in his (Ron’s) life?

Ron said he had read the Gospels over and over, so he already had an intellectual understanding about Jesus Christ, even though it left some questions unanswered.  But, at some point, Ron said, he began to feel an emotional attachment to Jesus.

He continued:  “This analogy is quite simplistic, but it was a bit like my courtship with the girl I eventually married.  When we were dating, I learned much about her interests, friends and life experiences, and she learned many factual things about me.  But at some point I began to have feelings for her as well as factual knowledge.  On an emotional level we began to have sort of a “personal encounter.”  I thought about her a lot, even when we were not together.  I continued to have my old thoughts and ambitions, but I could see myself moving closer to her way of seeing the world.  Then, whenever we were together, we really felt close.”

“I think a ‘personal encounter’ with Jesus Christ is somewhat like that,” said Ron.  “It is a process over a period of time.  When people say they have been ‘born again’, I believe that they are simply saying that at that point in the long-term process, that they know they have progressed in their relationship to knowing they are ‘ in love’ with each other.  And my ‘personal encounter’ with Jesus Christ was like this,” said Ron.

“These days”, Ron continued, “many of our younger Evangelicals have broadened their practices to focus more on the teachings of Jesus in our daily lives, here   and now.  These younger Evangelicals do not see society as a dying vessel.  They talk more about the Biblical imperative to fix up the ship by contributing to the betterment of their communities, and indeed the world.”

Ron went on to say,  “We shouldn’t allow a child to be living under a bridge, or in the back seat of a car.  We shouldn’t be satisfied when elderly people are being abused or neglected, even though society has them living in nursing homes.”  Ron, the Evangelist, really resonated with me when he said, “You can’t just say ‘Respect Life’, and mean it exclusively for the unborn babies.”

At the end of the evening, I thanked Ron for sharing so frankly his approach to faith.  At first, I had been a little overwhelmed, but Ron had left me with much to think about.  I especially remember his closing comment about today’s younger Evangelicals:  “As I see them, they are becoming more interested in ‘participatory theology’ “, he said, “and they are quite resistant to being told what to do or what to think, as they continue to regularly study the Gospels.”

These thoughts are brought to you by CPC’s Adult Spiritual Development Team, hoping to encourage some personal spiritual growth this Winter at CPC.