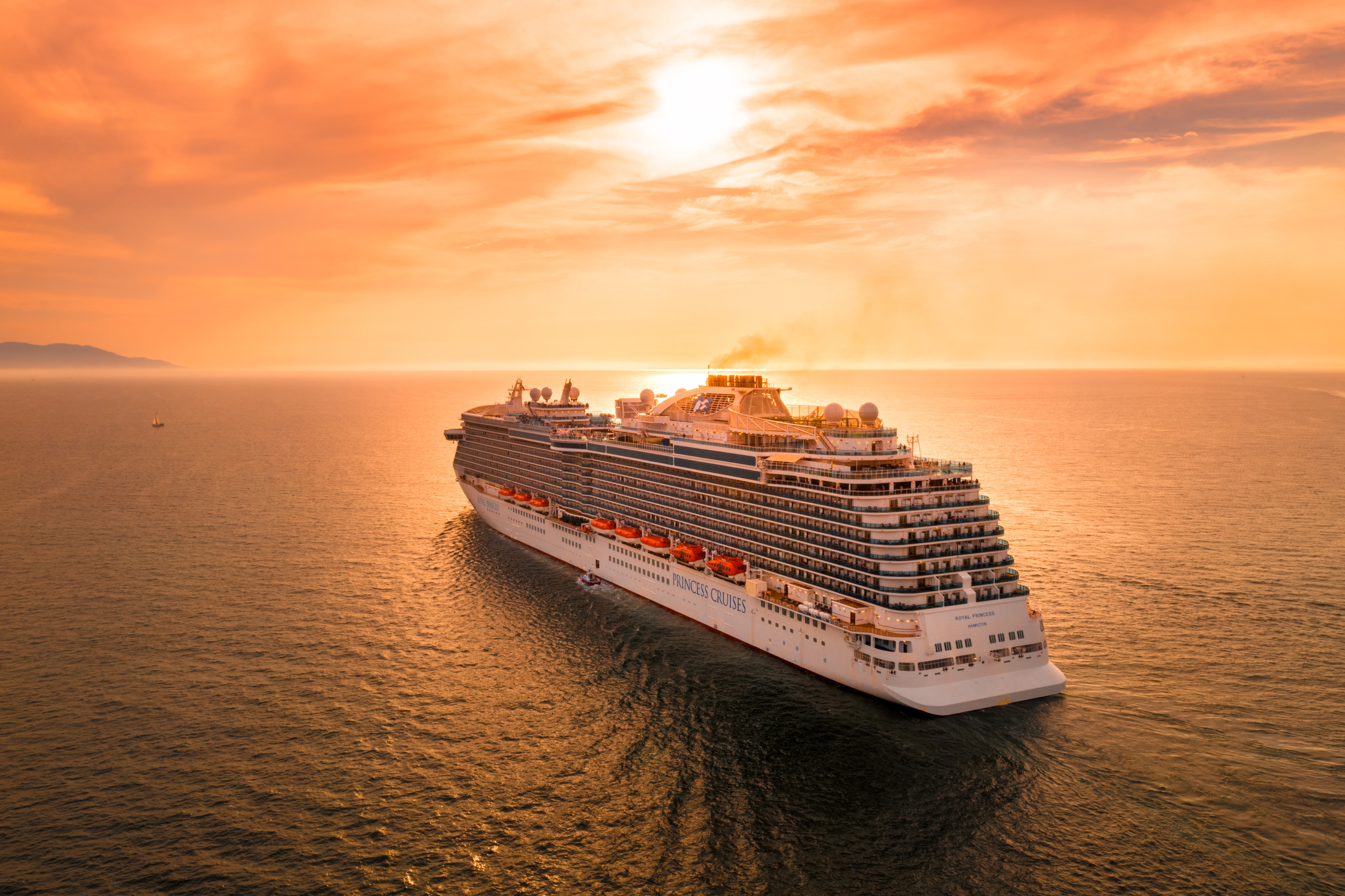 Recently, at lunch with a couple who are long-time friends, they were full of stories about a vacation trip they had just taken.  It was a cruise to a distant part of the world, which included stops at numerous ports I had always wanted to visit.  When I left them, I was excited about taking that cruise myself – I was thinking that would be an ideal vacation adventure.

I looked on the internet for similar cruise opportunities, and importantly to answer the question “What would it cost?”  After an hour or two of thorough searching, I found several cruise alternatives, but they were pricey!  To be honest, they were beyond my budget – way beyond!!  What a disappointing discovery.  I guess I am too “poor” to enjoy the cruise life that my friends had raved about.

Last Fall, I happened to read a magazine article about the World Bank.  You will remember that at the end of World War II, the Bank was remarkably successful in helping to finance the re-building of war-torn Europe.  The report I was reading said the modern-day mission of the Bank is to assist low-income countries around the world, which I took to mean attempting to eliminate or reduce the poverty of their people.

Increasingly, the article said, the World Bank had found that people in relatively developed economies (that is, the financial donors to the Bank)  usually described “poverty” differently from its definition by the “poor” in the low-income countries they intended to help.  While the poor people of less-developed countries mentioned their lack of material things, they tended to emphasize their condition in far more psychological and social terms, compared to the people in donor countries.  The people in poverty in less-developed countries typically spoke in terms of powerlessness, humiliation, fear, hopelessness, depression, social isolation and voicelessness.

Most often, the people in such “poverty” believed they lacked any options for improving their lives.  For example, it was only when some developed countries shared a cure for River Blindness that many people in Africa had some new hope.  They could not have solved this problem themselves, even if someone had simply donated some money.

On the other hand, the leaders in developed countries tended to see “poverty” only as a lack of material things such as food, clean water, medicine, housing, etc., when they talked about “the poor.”

Somehow we must embrace both perceptions of “poverty” if we aim to change things for the better.  If, in working with poor people, we treat only the symptoms, or if we misdiagnose the underlying problem, we will not improve their situation, and we might actually make their lives worse.

While the World Bank’s focus today is on less-developed countries, we should not forget that we have both forms of poverty in the U.S., and in other developed countries.  So, we don’t need to go to foreign less-developed countries to experience and appreciate the psychological and social dimensions of poverty.  It is nearby, if we look for it.  For example, this summer  CPC will organize 20 or more teenagers for a week-long Mission Trip to an economically depressed area.  They will live with and do light construction work amidst an impoverished community.  This close working relationship with the “poor” will help these Mission Team members break through the stereotypes many of us have of the “poor”, and also help them better understand the psychological and social side of poverty.

There are many such examples of how churches and other groups have acquired a sense of the psychological and social aspects of poverty, thus obtaining a more well-rounded understanding of poverty’s challenge.  They now see that there is more to it than just sending money.  They have acquired a better understanding of the range of needs of the people they are trying to help.

The lesson for me is that my “poverty” is actually quite unlike the type of poverty we have just been discussing.  For my comfortable life style, it requires only that I be prudent when choosing among my  many options for how I would use my greater material resources – choices that the desperately poor are not afforded.  For me there is merely some disappointment when I cannot keep up with my wealthier friends, but no feelings of fear, powerlessness, humiliation, hopelessness, depression, social isolation or voicelessness.  I have had to put my “poverty” into perspective.  I must remember that while I sometimes may think I am “poor,” my situation would not support an application to the World Bank for a grant.  I must acknowledge that I am privileged, and continually remember to share my gifts from that privileged with others that society seems to have forgotten.

These thoughts are brought to you by the CPC Adult Spiritual Development Team, hoping to encourage your spiritual growth this Winter.