WEEKLY COMMENTARY: Is It Foolish to Believe We Can Grow In Times of WEAKNESS, Not Just Through STRENGTH? 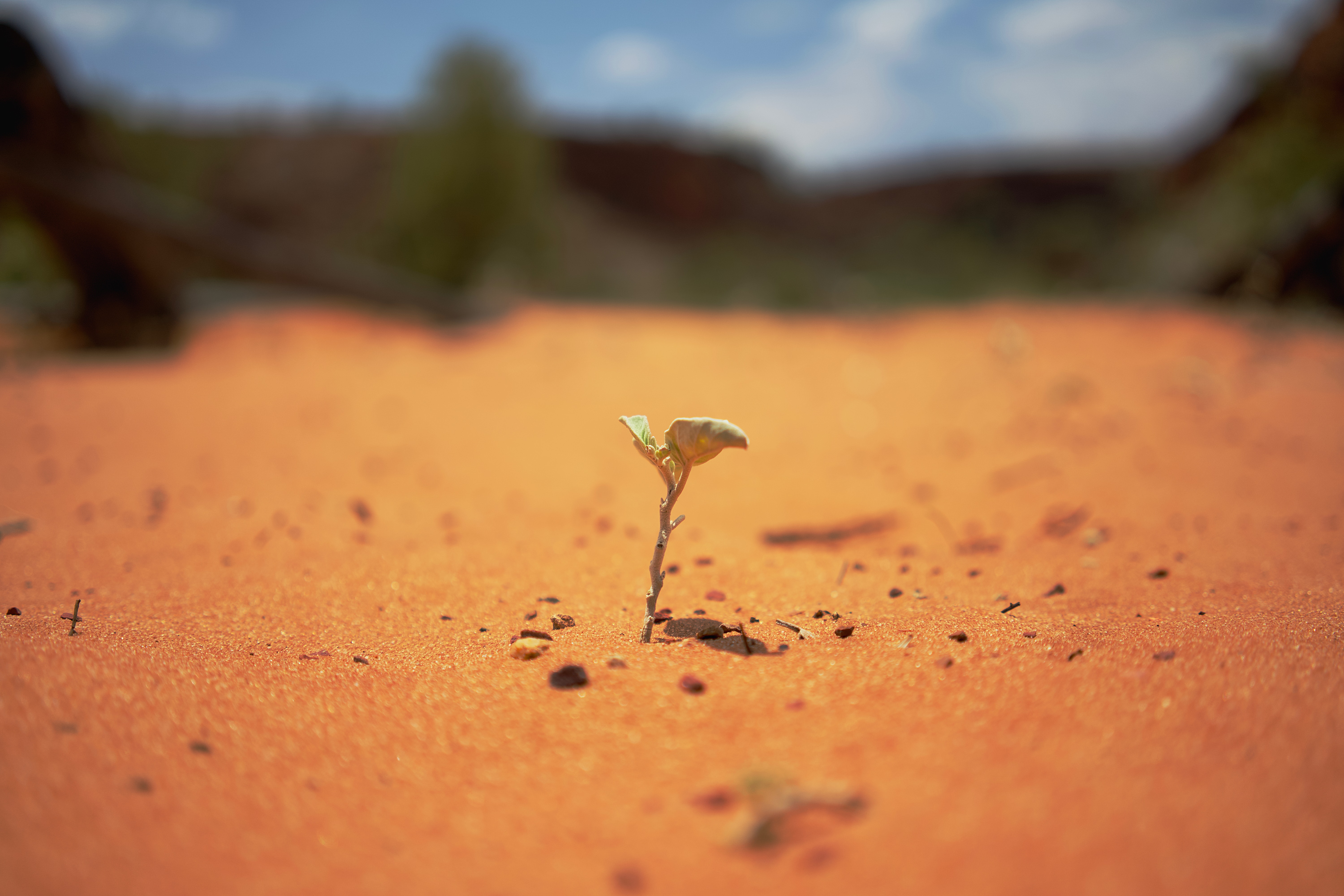 If you were wholly unfamiliar with the life of Jesus and listened only to what many Christians in America say today, you could be forgiven for thinking that the most important thing Christianity values is worldly  power – the power to control and compel, to impose one’s will on others, to vanquish one’s enemies.  Blessed are the politically powerful and the well-connected – you might assume, for theirs is the kingdom of heaven.

However, the birth and life of Jesus shatter this narrative.  Those of us of the Christian faith believe that the birth of Jesus represents the moment of God’s embodiment in an earthly form, making this broken world His home, through the presence of Jesus.  But it was not an entrance characterized by privilege, comfort, public celebration or self-glorification; it was marked instead by loneliness, obscurity, humility, fragility.

The circumstances of Jesus’ birth seemed to be calculated to establish his detachment from power and authority in human terms.

That could be said not just about the birth of Jesus, but also his entire life, which was in many respects an inversion of what the world, including much of the Christian world, prizes.  Christ was born in a manger to a family for whom there was no other accommodation.  He was raised by unremarkable parents in an unremarkable part of the world, conducted a ministry that was overlooked by most people. died as a criminal on a cross, and his ascension was seen only by a small band of disciples who then led a movement that within three centuries changed the world.

The paradox is that Christianity changed the world despite Jesus’ declaration that his kingdom was not of this world.  Jesus’ energies and affections were primarily aimed toward social outcasts, the downtrodden and “unclean,” strangers and aliens, prostitutes and the powerless.  The people Jesus clashed with and who eventually crucified him were religious authorities, and those who wielded political power.  “The humble will be exalted,” Jesus said, “and the last shall be first.

What does it mean for God’s power to be made perfect in weakness?

It is a statement as much about us as it is about God.  Most of us know that we often grow in times of weakness, rather than just in times strength. Sometimes  we must face hardship rather than just experience success, to grow.  But, that isn’t always the case – sometimes hardships and suffering simply overwhelm us and no good thing comes from them.

Everyone has a breaking point.  But its also true that weakness can open the way for reflection and self-discovery, and focus us on what is essential, rather than ephemeral.  From a Christian standpoint our weakness finally can open our eyes to the need for a SAVIOR.  Nothing prevents that more than our own “strength.”  No one has ever said, “I was so successful I just had to come to Jesus.”

Whatever their full effects, human weakness and suffering are not meant to be ends in themselves.  For Christians they are meant to spur us to seek out God from a place of need and provide an opportunity for the display of divine power.

But remember, power as understood through the prism of Christianity is different from how the world generally understands power.  It’s the difference between power over others, and the power of connecting with others, and the latter  requires openness and vulnerability.

Jesus tells us in II Corinthians that weakness opens us up to a fundamentally new definition of strength – strength that is not coercive, domineering, prideful and self-seeking, but rather – compassionate, sacrificial, humble and empathetic.  God’s power, perfected through our weakness, makes us instruments of mercy, seekers of justice, agents of reconciliation.  Jesus continually seeks that we turn the world upside down,  in regards to power, might, world success and achievement.

No one thought it would start quite this way, an infant placed in a manger in a troubled corner of a troubled world.  You might have expected he would be among the most inconsequential individuals ever.

You would have been wrong!!

These thoughts are brought to you by the CPC  Adult Spiritual Development Team, hoping to encourage your spiritual growth this Winter.