WEEKLY COMMENTARY: The Presbyterian Church Must Be Stable, But It CANNOT Stand Still. 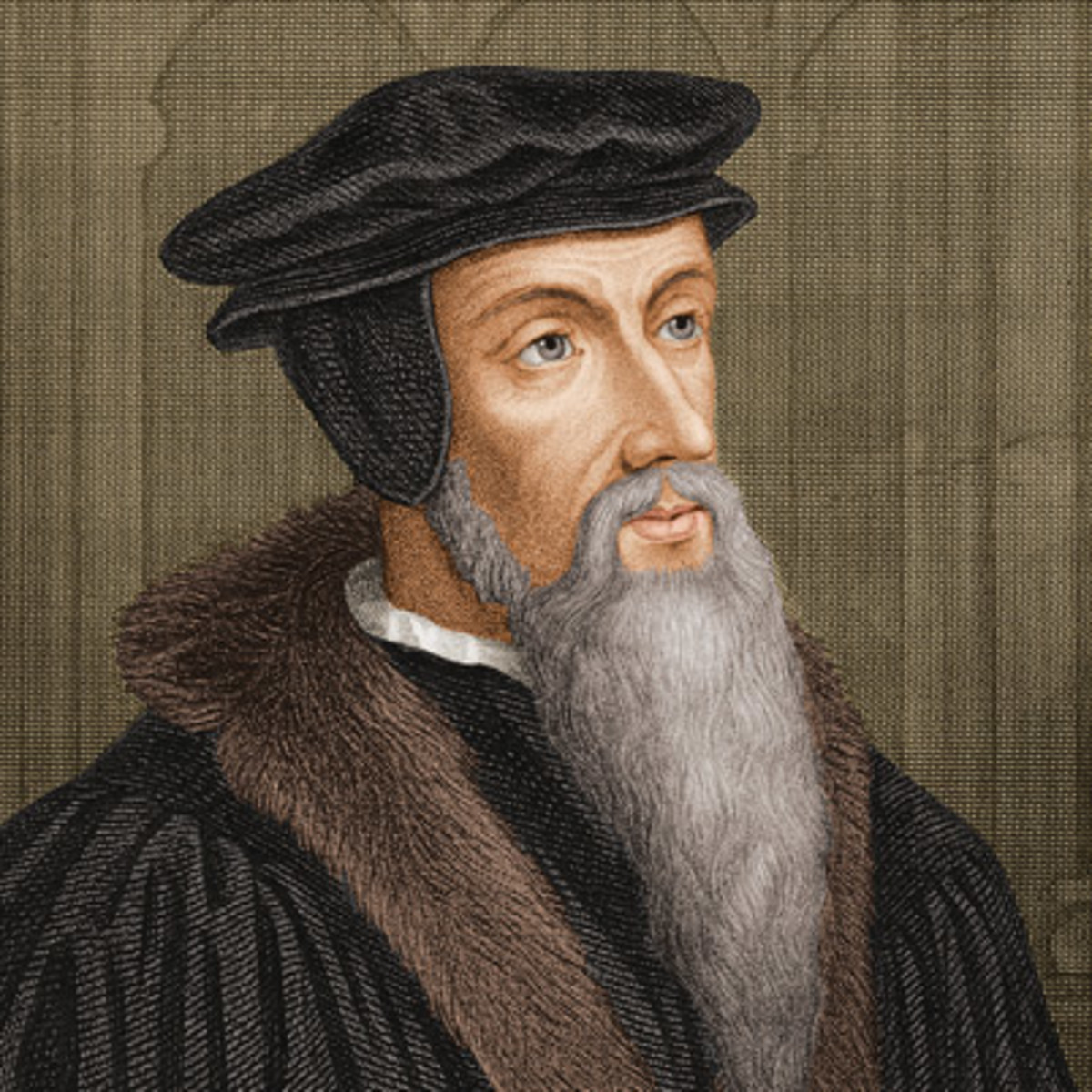 It is said sometimes that “Reformed Churches are always reforming.”

Let’s test that theory with the evolution of the Presbyterian Church (USA).

In 1640, a Presbyterian congregation was organized at Southampton, on Long Island.  It is generally considered to be the oldest Presbyterian church in the United States.

Before that, however, in Scotland, reformer John Knox (1510 – 1572), was the primary author of the Scots Confession.  He is considered the founder of the Presbyterian Church.  But it was John Calvin (1509 – 1564) in Geneva, Switzerland, who had developed the system of Christian theology from which the Presbyterian Church evolved.

Meanwhile, in the United States, the first presbytery in the American colonies was organized in 1706 in Philadelphia, by Francis Makermie.  He is sometimes referred to as “The Father of American Presbyterianism.”

Almost 50 years later, in 1746, William Tennant, a minister and educator, established a cabin academy, dubbed the “Log College”, which evolved into the College of New Jersey (now Princeton University).  John Witherspoon, President of the College of New Jersey signed the Declaration of Independence in 1776.  Witherspoon was the only active minister to sign that historic document.

Then in 1812, back in New Jersey, a theological seminary at Princeton was established by the General Assembly as the first national school for teaching ministers.

The General Assembly spoke again in 1818, pronouncing against slavery and calling for a gradual emancipation.

Soon after, the Presbyterians began to look beyond the borders of the United States.  In 1833, John B. Pinney sailed for Liberia as the first American Presbyterian missionary.  Then, in 1837, the Board of Foreign Missions was established.

Later, in 1853, the first Chinese Presbyterian Church was organized by William Speer in California.

In the intervening years, Margaret Towner became the first woman ordained, in 1956, as a minister in the PCUSA.  In 1972, the General Assembly elected it’s first woman Moderator.

Finally, in 2011 Presbyterians approved an amendment allowing for the ordination of lesbian, gay and bisexual individuals called to ministry.

Do you think the PCUSA was leading the social changes in our society over the last centuries, or were we following?  Remembering that Presbyterians deliberate on a congregation-by-congregation basis, perhaps it was a little of both.  Perhaps this mixed bag pace of social change sets a good pace – it satisfies the “changed leaders”, while supporting others who are slower to accept that social change doesn’t really mean abandoning our spiritual principles.

Today, the PCUSA faces new challenges as membership and active participation have declined in recent decades.  But are not challenges what we should expect when a healthy church actively engages with the social dynamics of the real world?

These thoughts are brought to you by CPC’s Adult Spiritual Development Team, hoping to encourage you to acquire some personal spiritual growth this yeat at CPC.