WEEKLY COMMENTARY: What Is A Miracle, Really? 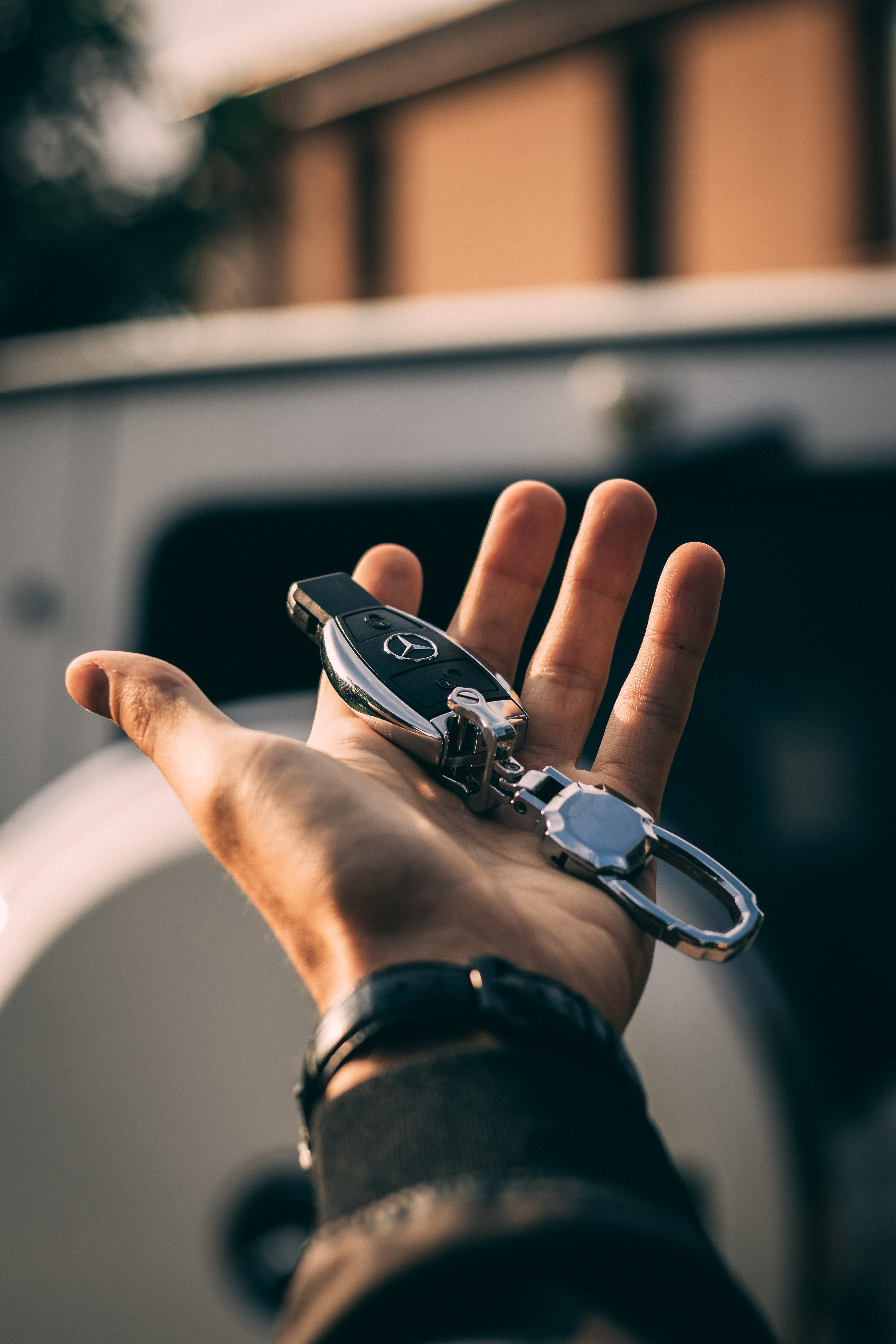 I was at lunch the other day with four friends.  The food was good, but the conversation began to wane, until one friend (call him “A”) told us about an experience he recently had.   Apparently, one morning he could not find his car keys.  Friend “A” said he was desperate all day and into the evening.  Then an idea popped into his head.  Sure enough, when he looked into a pocket of his Sunday suit, there were the keys.  “It was a miracle!” he told us with enthusiasm.

However, friend “B” was doubtful.  “Was it really a miracle, or  just plain luck?”

Well, that raised some questions around the table, especially, “What constitutes a miracle?”  So, friend “B” googled “miracle” and told us that “a miracle is an extraordinary event manifesting divine intervention in human affairs.”  That produced some skepticism around the table —– would God really get involved with lost car keys, even through the Holy Spirit?

This caused friend “C” to tell us about his 10-year-old daughter who had suffered from advanced leukemia, and some doctors had told them that she had only a short time to live.  But, during her second week in the hospital she began showing signs of recovery, and after five weeks she was discharged home to resume again a healthy life.  Friend “C” was sure this was a miracle and that God had intervened.

Several of us said that we believed very strongly that God is like a loving parent who controls what happens to us.  On the basis of that belief we acknowledged that we sometimes may interpret facts to fit “C’s” assumption ———primarily as a defense of God.  That would transform what might have been an unexplained chance event into a blessedly good result caused directly by God.

“But, perhaps God does not cause all of our miracles,” offered friend “B”.  “Maybe they happen for some reason other than the will of God.  Can you accept the idea that some things happen for no apparent reason, that there is randomness in the universe?  When the practices of medical science and pharmacology cause a desperately ill child to recover, was it God’s will?  Or, was it by chance that skilled human hands were available to save her?  Suppose that child had been in a remote place which lacked the drugs and skills needed to save her?  Would it have been God’s will that she would die, or was the good outcome possibly just because of geographical good luck?”

It was time for friend “A” to offer his thoughts:   “If, indeed, the cure of this particular child was due to God’s handiwork, does that mean that God also intervenes and decides when some other small child with leukemia will die of the disease?  If so, would this be some kind of punishment by our loving God for something done by a 10-year-old child, or by her family?”

I would have found it easier to believe in miracles made by God if there were some clear connection between a good or bad human deed and God.  A parent who gives a gift or a punishment to a child, but never tells the child why he/she is being rewarded or punished, is hardly a model of responsible parenthood.

This “round-table”discussion went on to ask more questions.  Is there always a reason, or do things just happen at random, with no particular cause?  Was there any particular reason for one child to be afflicted rather than others?  Perhaps “miracle” cures do not reflect God’s choices.  Perhaps  things really do happen at random?

Or, it may be that God finished his work of creation eons ago, and left the rest to us.  Perhaps residual chaos, chance and mischance, things happening for no apparent reason, will continue to be with us.  If that is what is happening to us, we will simply have to learn to live with it, sustained and comforted by the knowledge that the earthquake and the auto accident, like the murder and the robbery are not the will of God.  God’s “hands are clean.”  These unfortunate situations represent that aspect of human nature which stands independent of God’s will, and which angers and saddens God even as it sometimes angers and saddens us.

Friend “D” had yet to speak.  He could be quiet no longer!  “I believe each of us has omitted a key step in solving this puzzle.  When we think about miracles related to people, perhaps God does not work directly with any one of us who seeks help ——— but, instead, He works through other people who have been inspired or empowered by Him through the Holy Spirit.”

“Of course, it is God who inspires the Holy Spirit.   But, critical, life-saving human input might never occur, but for God’s timely presence.  Does He not make other people see the need and respond?  Of course, there is always a possible “weak link” in this hypothetical chain.  Even God might be thwarted simply by human disinterest, or from a greater concern for their own benefits by the intended “miracle workers”, thwarting any will to help others.”

“For example,” said friend “D”, “consider “C’s” daughter and her amazing recovery from advanced leukemia.  Is it not fair to say that her recovery from this deadly condition was directed by God, but that He worked through the hands and skills of human doctors and nurses, to bring about a wonderful recovery outcome.  I believe God’s fingerprints are not actually to be found on this sick child, but without the success of God’s inspired participation, in mobilizing human partners, the outcome would have been very different.