WEEKLY COMMENTARY: If Our Lives Are Ruled By “Luck,” What’s Left For Us To Decide? 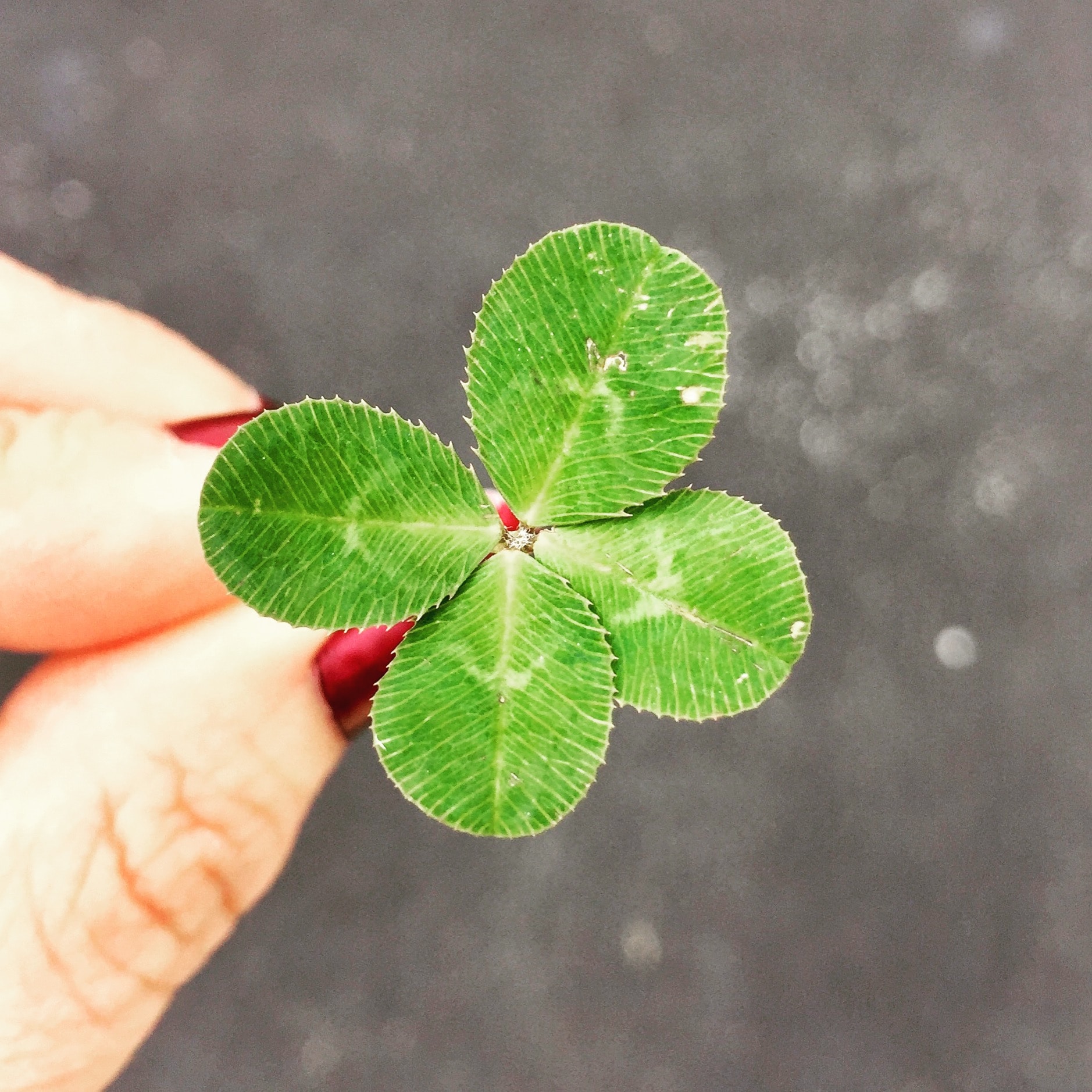 Last month I spent a day in New York City.  As the return train to Summit left Penn Station, I spotted a former neighbor walking up the aisle, so I motioned to him to join me.  My friend Tom and I had first met years before in a Bible study class.

After a little catching up about our respective families, I remembered that Tom was an engineer employed by a prominent internet communications company.  Predictably, we were soon asking each other how our work was going.  I proudly admitted that I had retired a few years earlier, but I was keeping quite busy.  Tom said he was now doing much of his work in foreign countries, and that he had recently returned from Katmandu, the capital of Nepal.  I remembered that a huge earthquake had devastated that country.  Tom said it had killed nearly 9,000 people and had badly damaged the infra-structure of the country.

“It didn’t help,” Tom said, “that the country is in the middle of the Himalaya Mountains, quite remotely placed between China and India.”  Tom had seen widespread ruin across the country, and knew that many people had died.

“And it made me realize.” Tom continued  “that we are so lucky.  By chance we are living here and not there.”  He had some tears in his eyes when he said that.  He admitted that he was sort of overwhelmed with gratitude.

I listened quietly, and then said, “You have so much gratitude, but then what?

“We’re just so lucky that by chance we live here instead of there.”  Tom said.

I paused  and then asked a question:  “When you witness suffering, but then just declare yourself to have been spared by your good luck,  do you think maybe you have fallen short of what God would have us do?

I paused to think about my next words.  “When bad things happen, we are never sure whether they occur by chance, or whether instead they are initiated by God.  But to the extent that people are caused to suffer from either cause, would God want us to walk away, or to rise up and do something helpful about it, even though we did not initiate the trouble.

I continued:   “Feeling ‘lucky’ is like saying that the gods somewhere pick one person to live in the suburbs of the richest nation on earth, and another person to starve.  In a worldview entirely limited to ‘luck’, any righteous behavior by us is just not relevant.  “Luck” suggests that we are powerless and unable to change anyone else’s “bad luck”.  Furthermore, at some point the worldview of “luck” just does not pan out.  At some point one realizes that this “religion of luck” is not enough.  We certainly long for newly focused hearts – for something as extreme as a new heaven and a new earth for humankind.

“I think I hear what you are saying,” Tom responded.  “What is missing from the ‘religion of luck’ worldview is the perspective we get in Christian community – that takes us from merely concluding we were ‘lucky’, to actually trying to do something about the inevitable hardships in other peoples’ lives.  At some point, if one thinks about it at all, the person with the self-made religion of ‘luck’, can use his God-given brain and the wisdom of hard experience, and start to ask questions which show holes in the spiritual value of LUCK.

We were now approaching Summit Station, so I needed to say something that would wrap up our discussion.  “The civil rights movement didn’t happen because people felt “lucky”.  The hungry don’t get fed, the homeless don’t get sheltered, and the world does not change for the better, because people who are doing okay just feel “lucky”.  We need something more.  As Christians we expect more, way more, like a new heaven and a new earth, and because we follow Jesus, we had better expect to be involved in making it happen, side-by-side with other people.