WEEKLY COMMENTARY: How Much Do We TRUST Those Strangers Who Ask Us For Help? 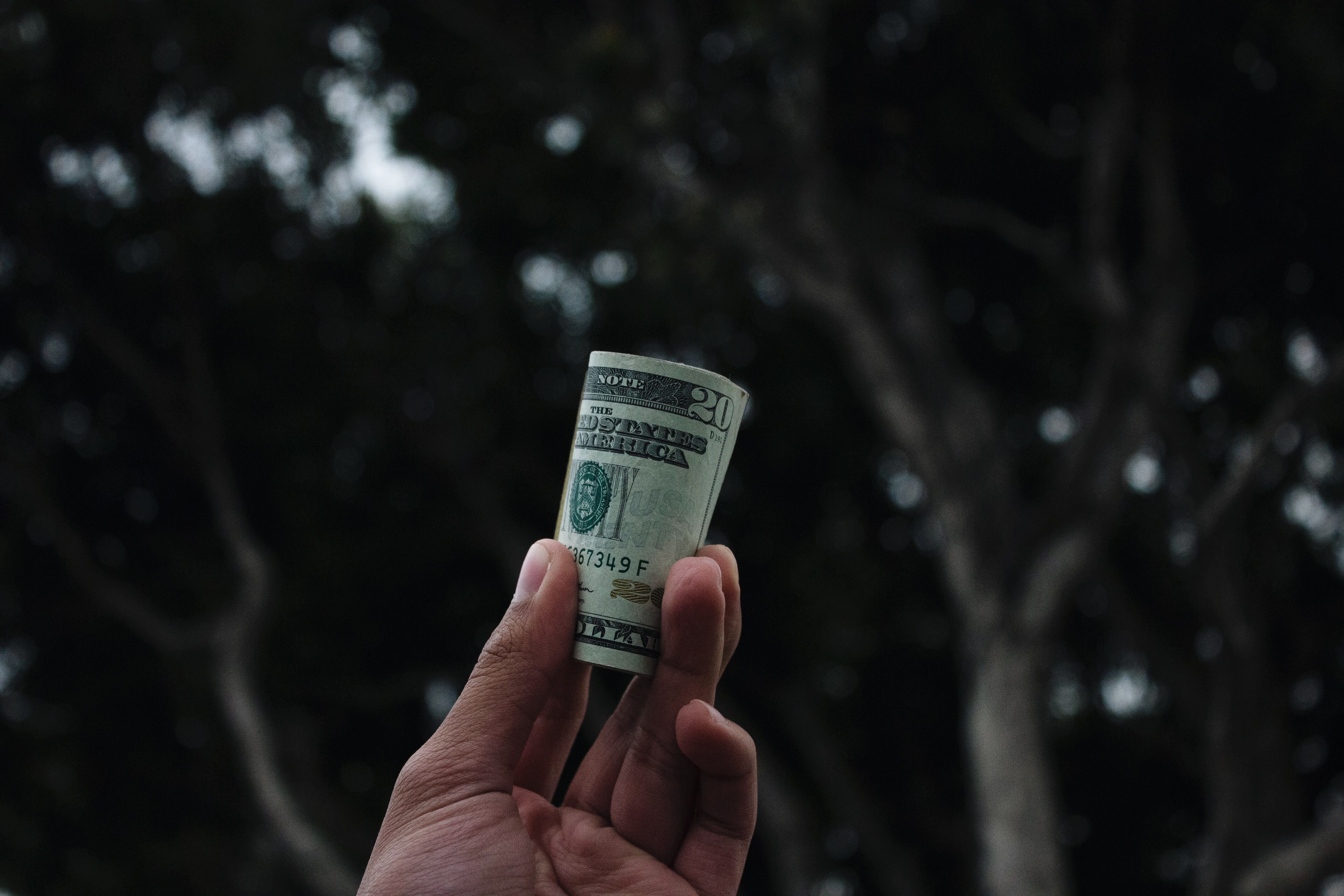 Each of us is often faced with a choice.  We are called upon to balance between really letting God in –  which means yielding to His control and doing things by faith that are contrary to our secular upbringing, OR, playing it safe and cautious, not trusting those whom we cannot control.  We probably have this dilemma frequently, and each of us may strike a different balance from situation to situation.

Last week I heard an interesting story.  A church in Summit has a custodian who is fluent in Spanish.  During his work day a woman came to the church with her 8-year-old son.  She told the custodian she had lived in Summit for a year, but it was too expensive for her, and her uncle in Florida had offered to take her in, but she could not afford the bus fare to make that trip.

The custodian talked with her some more and remembered a church member who had helped others.  Perhaps he would help this woman.

The custodian guessed when the church member might be in the building again, and encouraged the woman to return at that time.  She  did.  They were introduced.  The woman spoke Spanish, but little English.  The custodian was the interpreter.

“How much money do you need,” the church member asked?  She said the  bus fare would be $300.  The church member thought a moment and said, “You will need some money to feed yourself and your son on the bus trip – let’s make it $400.”

Most of us do not carry around $400 in cash, and neither did this church member.  They agreed to meet again at the church member’s bank at a certain time, which they did.  The woman and her son received the needed money and hopefully now are in Florida, starting a new chapter with friends and family who can help her, going forward.

One question did bother the church member – was this need legitimate, or were his kind instincts being abused?  There was really no way to tell from the limited conversation he was able to have with the woman.  He knew that he was being very trusting, but was he being a “sucker”?

With the woman not present, he had asked the custodian that question.  The custodian replied, “Remember the story Jesus tells of the Good Samaritan.  The injured man in the road could have been the decoy for an ambush, but the Samaritan took a chance, and we still talk about it.”

The church member had taken a chance in trusting the woman, but probably he will never know the outcome.  He will never know if he had been a “sucker.”  What gave him the confidence to take this risk?  Was the $400 gift a thoughtlessly generous action, or had something set the stage?  More was at stake here than the future of this woman and her son. What kinds of risks are you prepared to take for seemingly needy strangers asking for help?  This was a test of the church member’s trust in where God is leading us.

Closer to home – over the years, how many people have actually taken some kind of  chance and trusted  YOU, particularly if you were a stranger to them?

These thoughts are brought to you by CPC’s Adult Spiritual Development Team, hoping to encourage some personal spiritual growth in you this winter at CPC.