WEEKLY COMMENTARY: How Do YOU Handle Temptation? 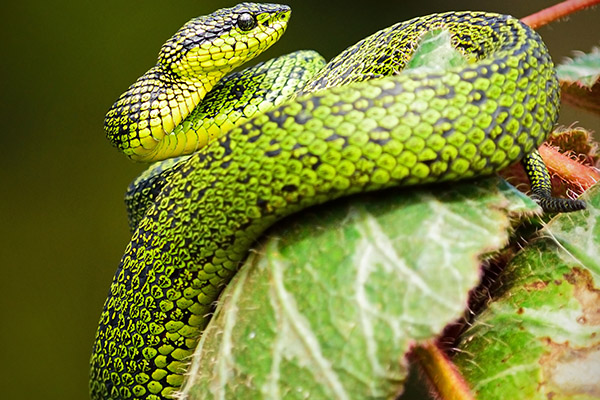 have a friend who one day saw an unfamiliar dog sniffing around in his back yard.  The dog was a beauty —- seemingly thoroughbred, with clean lines and friendly disposition.  My friend called the dog over to him and saw there was a dog collar which had the name, address and phone number of a person, apparently the owner, who lived on the other side of town.

My friend said he then had two conflicting thoughts.  Should he call the person identified on the dog collar to come and collect this dog?  Or, should he take the collar off and adopt this beautiful animal for himself?  Clearly, my friend was being tempted.

What is “temptation”?  Webster says that to “tempt” is “to entice to do wrong by the promise of pleasure or gain.”  It seems to start when we become aware of a desire inside of us.  It may be a sinful desire, like the desire to get revenge or to control others.  Or, it may be a legitimate, normal desire, like the desire to be loved and valued, or to feel pleasure.  But “desire” starts to become “temptation” when we think about giving in to evil desire, or to fulfill a legitimate desire in a wrong way or at the wrong time.  Temptation always starts in one’s mind, not in the circumstances outside of us.

Next, in the progress of temptation, some doubt arises about whether what we are tempted to do is really wrong.  Clearly, this dog was the property of another person, but every dog needs shelter, food and love, and my friend was ready, willing and able to provide those things.  Did God really say not to keep the dog?  Didn’t God mean this prohibition for someone else or some other time?  Didn’t God want my friend to be happy?!

The next step would be deception, a step that some people attribute to the work of Satan.  In this view, Satan is incapable of telling the truth.  Satan offers his lie to replace what God has already said in His Word.  One can expect Satan’s little voice inside us to say things like: “You can get away with it.  No one will ever know.  It will solve your problem.  Besides, everyone else is doing it.  It is only a little sin.”  But a little sin is like being a little pregnant —-it will eventually show itself.

Finally, my friend would need to act, or not act, on the thought he had been toying with in his mind.  Would what began as an idea, get born into behavior?  Would he now give in to the desire to keep the dog?

Understanding how temptation works is in itself helpful, but there are specific steps one can take to prevent wrong choices.

In his book, “The Purpose Driven Life,”  Pastor Rick Warren says that some Christians feel ashamed just for being tempted.  This is a misunderstanding, says Pastor Warren.  One never outgrows temptation.  It is not a sin to be tempted.  Jesus was tempted.  Temptation only becomes a sin when one gives in to it, says Warren.

Pastor Warren goes on to urge us to recognize our patterns of temptation and to be prepared for them.  He says there are certain situations that make us more vulnerable to temptation than others.  Some circumstances will cause us to stumble almost immediately, he says, while others don’t bother us much.  Ask yourself, “When am I most tempted?  What day of the week?  What time of day?  Where am I most tempted?  At work?  At home?  At a sports bar?”  It may be when we are tired or lonely or bored or depressed or under stress.  It may be when we have been hurt emotionally, or are angry, or after a big success or spiritual high.  Wise planning reduces bad outcomes from temptation, urges Pastor Warren.

Importantly, Rick Warren says that heaven has a “twenty-four hour emergency hot-line.”  Pastor Warren believes God wants us to ask for assistance in preventing bad temptation choices.  When temptation choices develop, he says, you may not have time for a long conversation with God —- you simply cry out!

Rick Warren concludes by saying, “If God is waiting to help us defeat the unwise temptation choice, why don’t we turn to Him more often?  Perhaps sometimes we don’t want to be helped.  We may want to give in to temptation even though we know our choice is wrong.  At that moment we think we know what’s best for us more than God does.  At other times we are embarrassed to ask God for help because we keep giving in to the same temptation choice over and over.

Oh, and what did my friend finally do about the temptation to keep that handsome, wandering dog?  Just then, his wife came home and found him struggling with the temptation.  “Don’t be silly,” she said, “give me the dog collar so I can call the dog’s owner.!”

These thoughts are brought to you by CPC’s Adult Spiritual Development Team, hoping to encourage some personal growth this year at CPC.