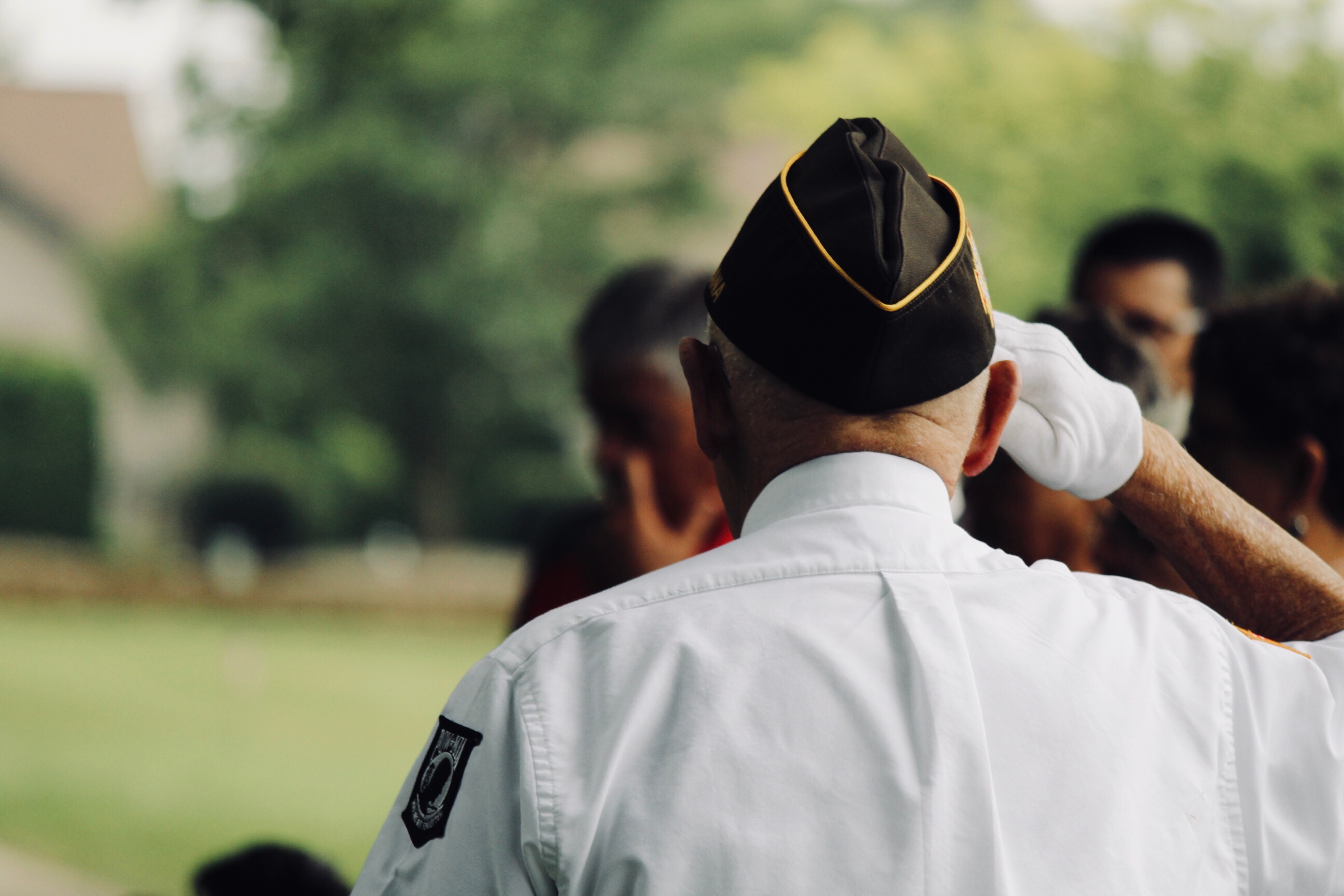 The eleventh hour of the eleventh day of the eleventh month was the day that the fighting stopped and the armistice began. And while it would take until the following year before the treaty was signed ending World War I, November 11 came to be celebrated as a holiday—Armistice Day in the United States, Remembrance Day in many other places.

Unfortunately, World War I did not turn out to be “the war to end all wars.” World War II started a couple decades later, and then Korea, Vietnam, the Gulf, and so many other conflicts in which we have relied on our military to act on our behalf. Recognizing that, in 1954, the United States changed the name of the holiday to Veterans Day—a day set aside to thank ALL veterans who served in the military during war as well as during peacetime, dead and alive, with a special emphasis on thanking the living who have served in our military.

This Veterans Day, as I remember veterans and thank folks for their military service, I want to keep in mind the sacrifice such service always entails. In the words of Abraham Lincoln near the end of the Civil War, it seems to me that our nation has a collective obligation “to care for him [or her] who shall have borne the battle and for his widow and his orphan.” And we have an obligation to make sure that every reasonable avenue is fully pursued before putting precious lives at risk.