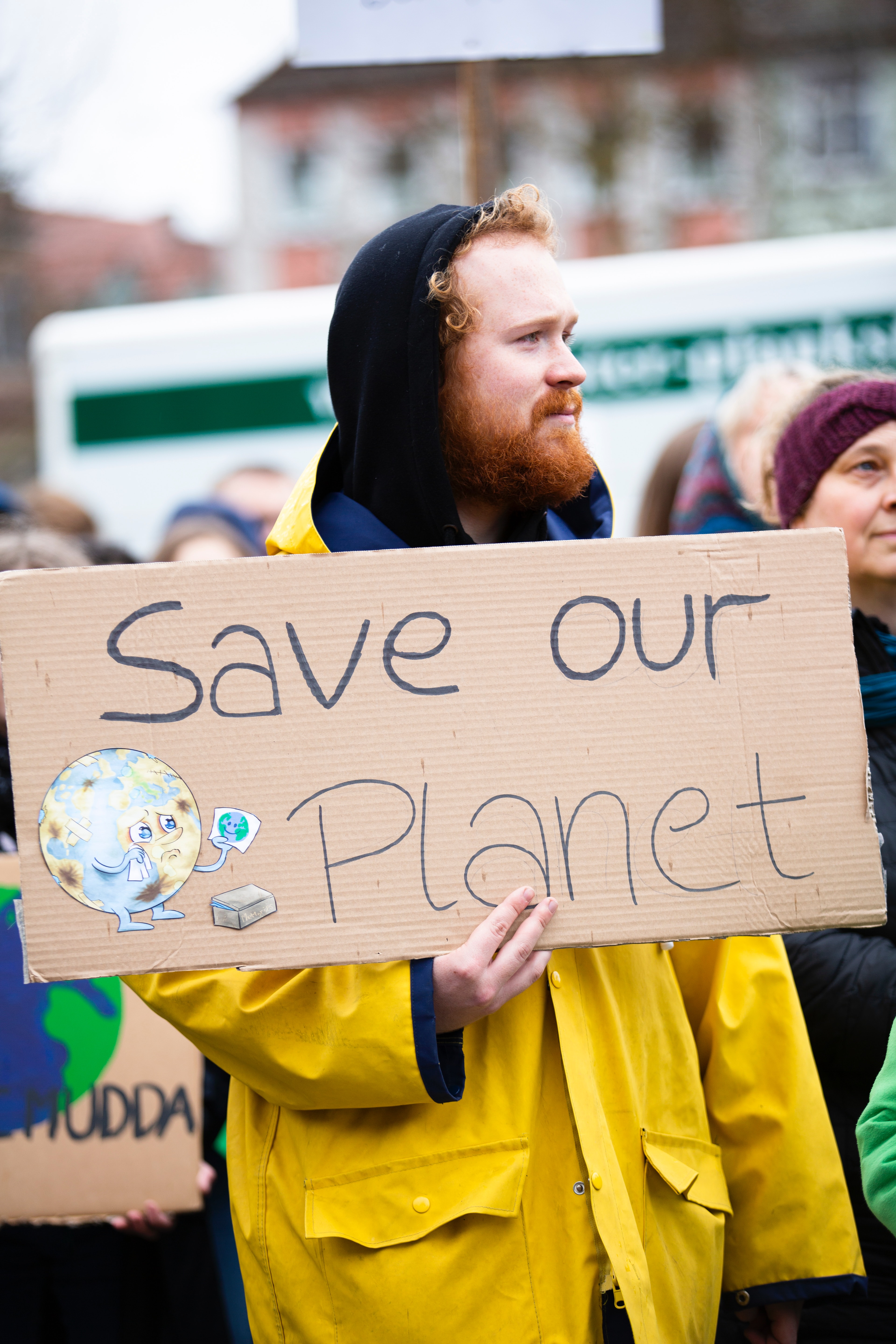 Many of us, like me, truly believe that God created our amazing universe, bringing matter and energy to life out of a formless empty void of nothing.  The humankind now residing in the earth-portion of God’s universe, however, seems to have been developing practices which may poison that creation.

For example, by increasing our use of automobiles and trucks, coal-burning electricity generation and other practices, we send additional temperature-raising methane gas exhaust into the atmosphere.  We increasingly cut down trees which would have helped purify the air.  As global temperatures rise even just a few degrees,polar ice melts more rapidly, causing ocean levels to rise an inch or more each year.  Meanwhile, the earth’s population continues to increase.

Many people do not realize that climate change disproportionately first affects the poor and vulnerable ——– those already the most at risk today.  Because climate change is largely precipitated by controllable human activity, human caring and human efforts to damp down climate change, are an important way to live out our calling to love others as we have been loved by God.

Climate change will strike hard against the very people Jesus tells us to care for and love, amplifying hunger and poverty, increasing the risks of resource scarcity, which could encourage political instability and even create or worsen a refugee crisis.

Then there is pollution, biodiversity loss, habitat fragmentation, species extinction ——- climate change makes all these worse.  In fact, if we truly believe we have been given responsibility for every living thing on this planet as it says in Genesis I, then it isn’t only a matter of caring about climate change, we should be at the front of the line demanding action.

Climate change has sometimes been cast as an alternative religion.  This is may be subtle, as with the church sign that reads, “On Judgement Day, you’ll meet Father God, not Mother Earth.”  Other times this point is made much more blatantly, as when Senator Ted Cruz of Texas explained that climate change is not a science, its a religion.

Why is this framing as “religion” so effective?  Because some 72% of people in the United States already identify with a specific religious label, according to a recent survey by the Pew Research Center.  And if you are a Christian, you know what to do when a false prophet comes along preaching a religion that worships the created rather than the Creator ——– Reject it !

So, let me strongly suggest that climate change is not a belief system designed by God.  What we do know is that the earth’s climate is changing thanks to observations, facts and data about God’s creation that we can see with our eyes and test with the sound minds that God has given us.  This matters because real people are being affected today.  We believe that God’s love has been poured in our hearts to share with our brothers and sisters around the world who are suffering.  Connecting our identity to action is key.

Being concerned about climate change is a genuine expression of our faith, bringing our attitudes and actions more closely into line with who we already are, and what we most want to be as a defender of God’s Creation..

These thoughts are brought to you by the CPC Adult Spiritual Development Team, hoping to encourage your spiritual growth over the coming Winter.