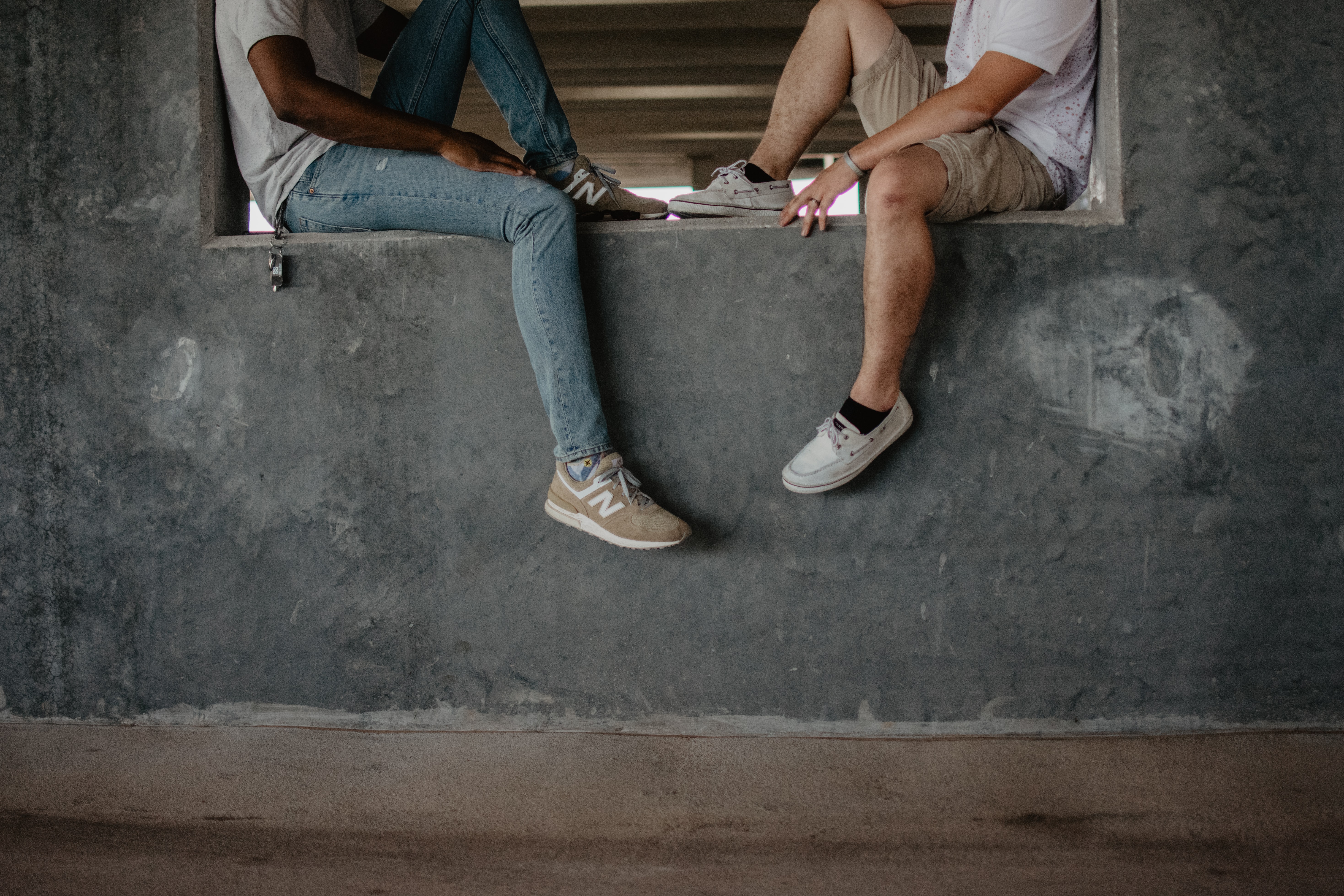 When our children were much younger, our youngest son had a good friend. African American. They were, as little boys can be, mischievous at times. They were in the same preschool class, and one day they did something that they should not have done in class. Nobody got hurt, but it disrupted the teachers’ plans that day, and they both got sent to the director’s office, and the parents were notified. We had a long talk with our son that evening, and to drive the point home, he wasn’t allowed to watch any videos that night. Later that evening, the mother of our son’s friend called, cancelling the playdate for the next day, saying that they were grounding their son for a week because of what he had done, and when we expressed surprise at the severity of the punishment, she replied that they had to be really strict when their son defied authority because, as she put it, their son would grow up to be an African American man, which meant that he could end up dead if he defied authority, no matter how minor that defiance might seem to be if committed by our blond-haired, blue eyed white son.

That conversation has floated back to mind over the years as the news has been filled repeatedly with video confirming why that mother’s fears were justified. There’s just no other way to look at the statistics. I suppose that is the reason why, at least in part, so many folks have been in the streets these past several weeks. What happened to George Floyd was awful, but what is even more awful is that the same thing has happened over and over again to so many for so long.

We need to have some important conversations in our society, in our churches, in our families, in our own consciences. And maybe, as one observer has put it, the question that we need to be asking is, “How do we want to be involved in this movement for racial justice?” For the truth is that we are involved in this, even if we remain silent. None of us can opt out of this moment in history, nor should we want to opt out, as followers of Jesus, as human beings with hearts.