BEYOND LEPRECHAUNS AND GREEN BEER 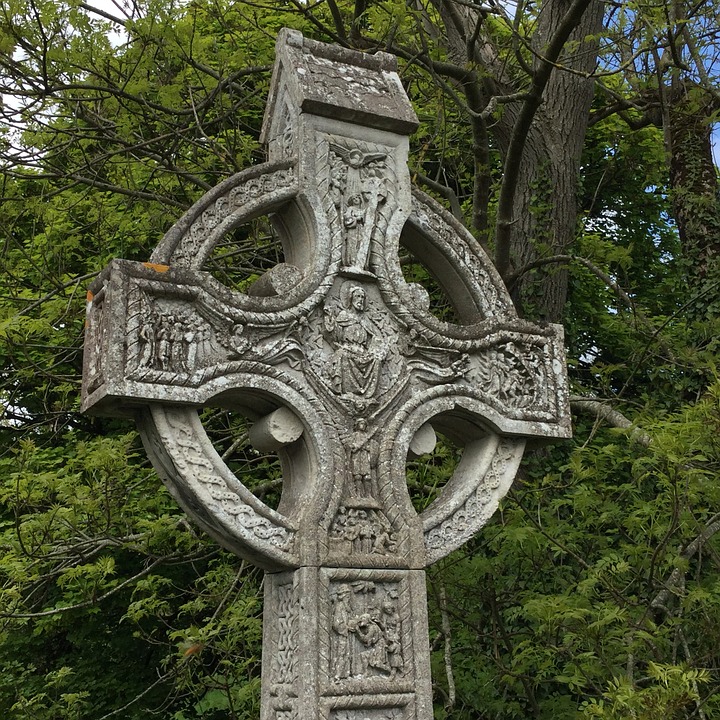 March is the month for St. Patrick’s Day—green beer and leprechauns, corned beef and cabbage and all things Irish. St. Patrick is the patron saint of Ireland even though he was not Irish. He was born and raised in Britain. At age 16, Irish raiders kidnapped him and took him to Ireland where he was enslaved, forced to work as a herdsman far from home, separated from everyone he knew and loved. It was during those difficult years that Patrick’s faith in Christ came to life, and after six years, inspired by a dream, Patrick escaped and found his way back home to Britain. And yet, in time, he had another dream in which he received a letter. “The voice of the Irish” was the title, and the letter pleaded with Patrick to return to Ireland “to walk among them again,” which is exactly what Patrick eventually did. It was not easy for Patrick. He had his doubts about returning, and he faced periods of imprisonment once he did, and many of his early converts were executed, but Patrick returned to Ireland and walked among the people there, preaching and teaching about Jesus, but also listening and trying to understand the Irish, respecting their culture and customs. And Patrick is credited with bringing Christianity to Ireland, becoming its patron saint…

And I think that all of that makes Patrick an important figure for us to celebrate today. For we live in times in which there is so much anger between people, and it seems sometimes that we have lost the ability to talk respectfully with each other about our differences, actually to listen to what another person is telling us, and to care for each other. Instead, if you turn on the television or radio, you hear people yelling, calling other people names, and demeaning those who differ from them. And it can seem sometimes that our differences are insurmountable with social media platforms built on algorithms that seem to feed our worst impulses and with a choice of media outlets that have turned their backs on any attempt to report facts objectively, becoming instead propaganda outlets promoting conspiracy stories unsupported by any evidence.

And yet, if we could go beyond the leprechauns and green beer this St. Patrick’s Day, we might see in St. Patrick’s life a way to overcome the seemingly insurmountable barriers between us. It is not an easy way. There are risks, because it involves a choice to walk among each other again and to refuse to be separated and divided by the powerful forces trying to separate and divide us in order to gain audience and power. St. Patrick’s way is a way of walking with each other through day-to-day life for as long as it takes to understand each other, learning how to hear each other no matter how much we differ, lowering the volume of our voices and considering how we put things to make it easier to for others to hear us, and caring for each and every person because we understand each and every one to be a child of God regardless of race or nationality, politics or religion.